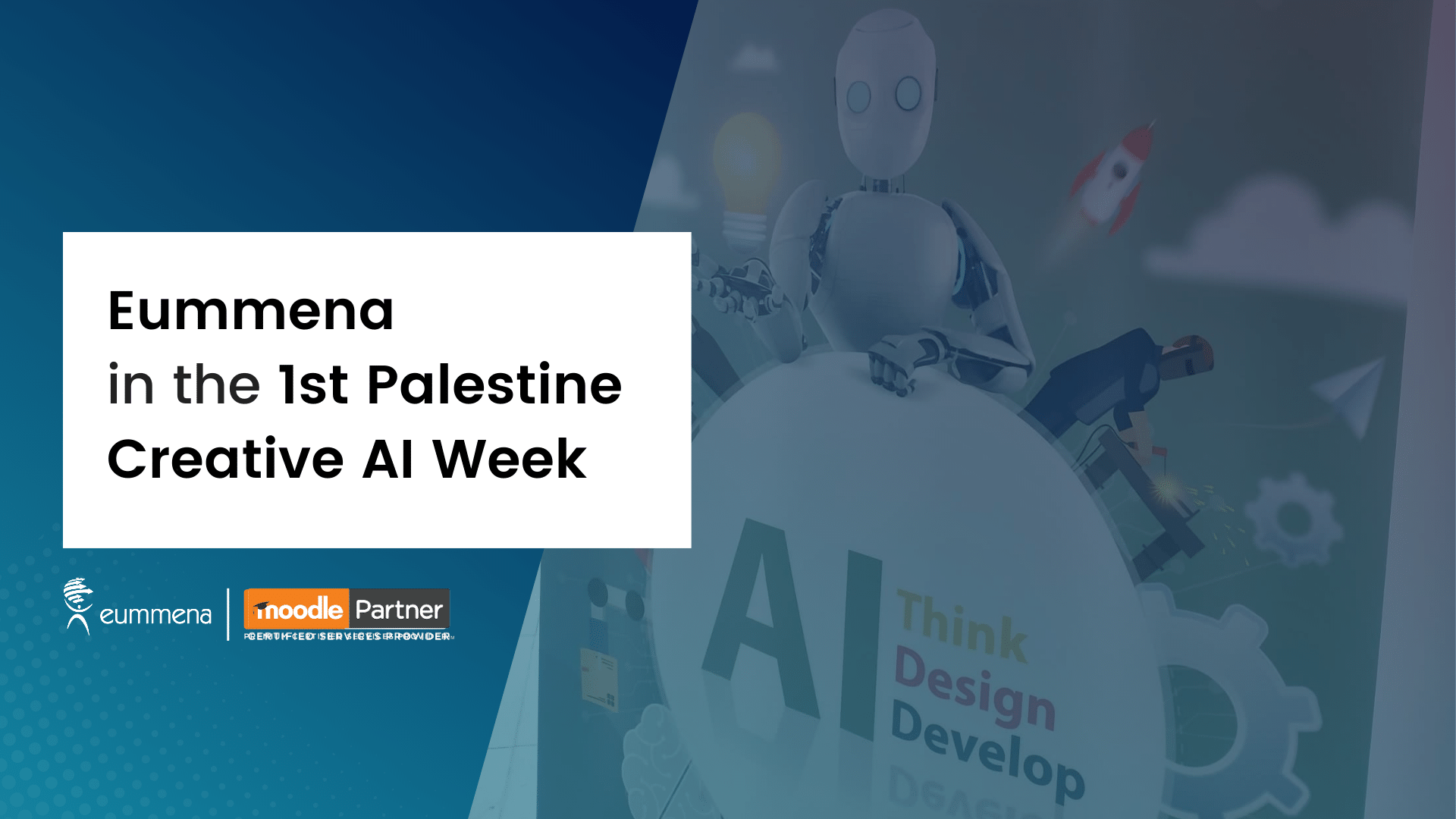 As part of our quest for unlocking human potential and transferring our experiences, we travelled to Ramallah with a team of experts, on AI, Machine Learning and Business Modelling. In a joint venture with Palestine Technopark, it has been an honor for us, to educate the participants, but also to learn from this experience.

On Monday (22nd of July) the Bootcamp was kicked off through a number of presentations, where students, faculty members and researchers from all Palestine universities, but also local entrepreneurs had the opportunity to learn more about AI and Machine Learning, and also to become aware of what we had prepared for them.

On Tuesday (23rd) and Wednesday (24th), a series of workshops and hands-on sessions took place. More specifically, participants of the Bootcamp were split into three distinct groups (Startups, Developers and Hackers) and they attended sessions catered to their needs. Startups were exposed to topics such as Lean Startup, MVP, Design Thinking and SCRUM, while Developers (less experienced than our “hackers”), were trained on Python, Data science basics, Object-oriented Programming, Data accessing and Agile principles. Hackers were also introduced on similar topics on a more advanced level, adding to the previous, Regression Models and Metrics, Classification Models and Time Series Analysis.

Lastly, on Thursday (25th of July) we held a hackathon, where trainees formed teams and worked on their ideas to present solutions and products. Ideas that came out of their training over the past couple of days, but also ideas that were already there and became something more through the AI and Machine Learning training.

In the end of the day nine (9) teams presented their solutions, around AI and Machine Learning! Out of them, one team won the first place and with it, a dedicated space for them in the new Technopark building, that will host a co-working space and a vibrant community of startups and entrepreneurs! Our day ended with a long discussion with the participants, and also, as you can see in the photo that follows, an honorary certificate for us as well!