Thanks to the hard work of the Moodle HQ team, and well-coordinated contributions of the Moodle international community, the new version 3.11 is just around the corner. It will be this Monday, May 17th 2021, that everyone will be able to download, install or upgrade to the new version!

Congrats to Moodle HQ, for releasing the new version right within the planned schedule, especially considering that in 2021 the majority of HQ developers are focused on the UX improvements that are scheduled for Moodle 4.0.

Along with numerous security fixes, usability improvements and new features, at Eummena we picked the following:

You can read all the details for the new release on the Moodle’s releases page (security fixes will be announced shortly after the release).

About the “Student activity completion” feature

As a result, the MUA project for Moodle 3.11 focused on improving the student course experience. In particular, the focus was on making it more obvious to the student what the requirements are to complete each activity, and in doing so, making it more obvious what the requirements are to complete the course.

You can read more details on Moodle docs. 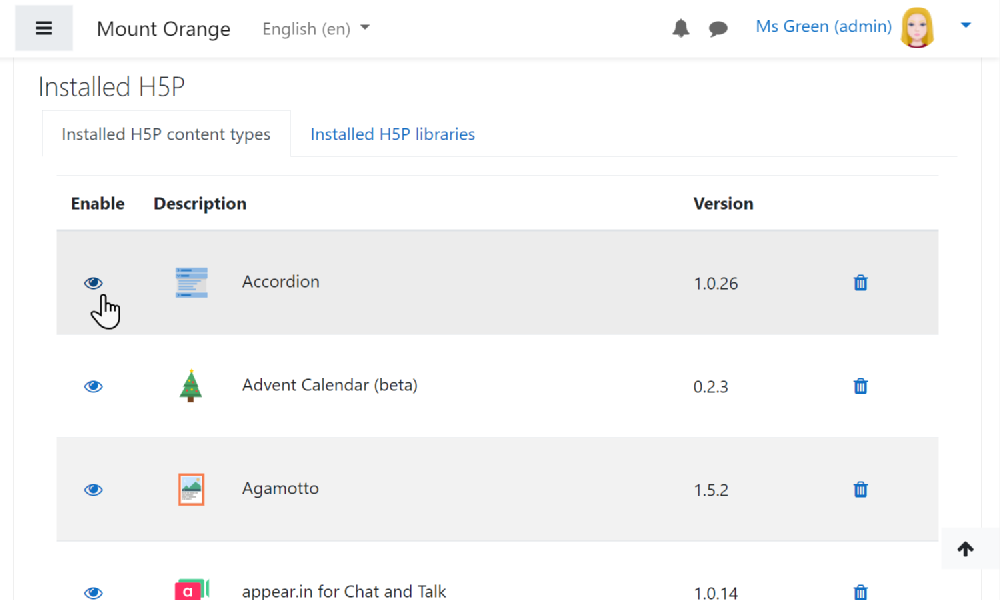 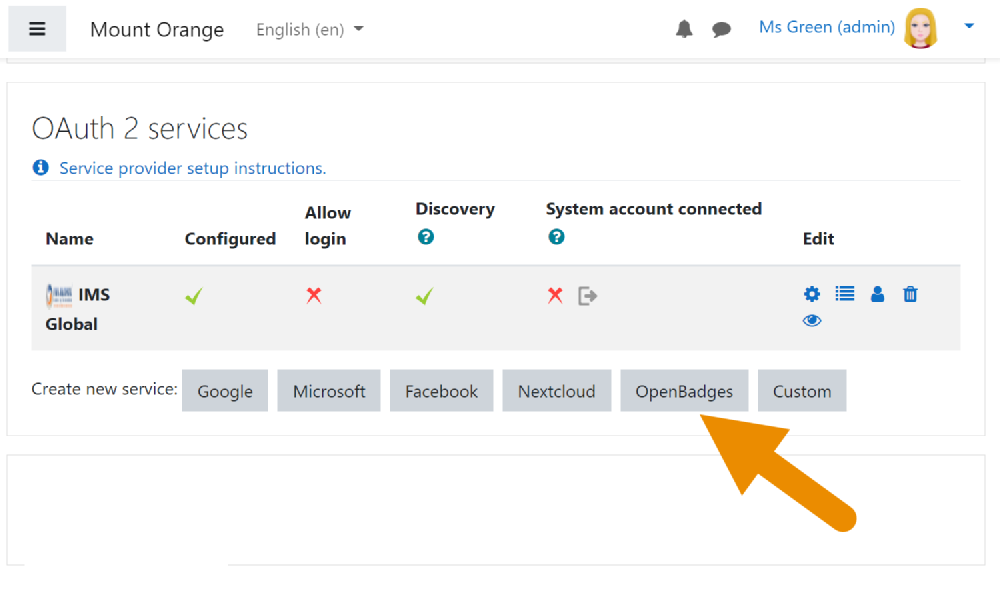 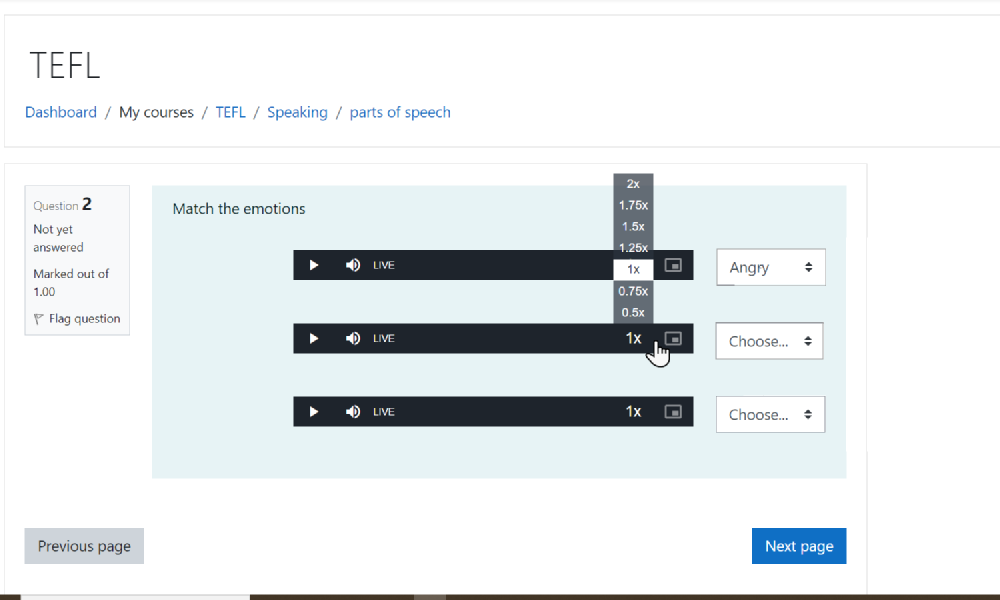 Screenshot 3 - With the new “rate controls”, learners can now change the playback speed of audio … 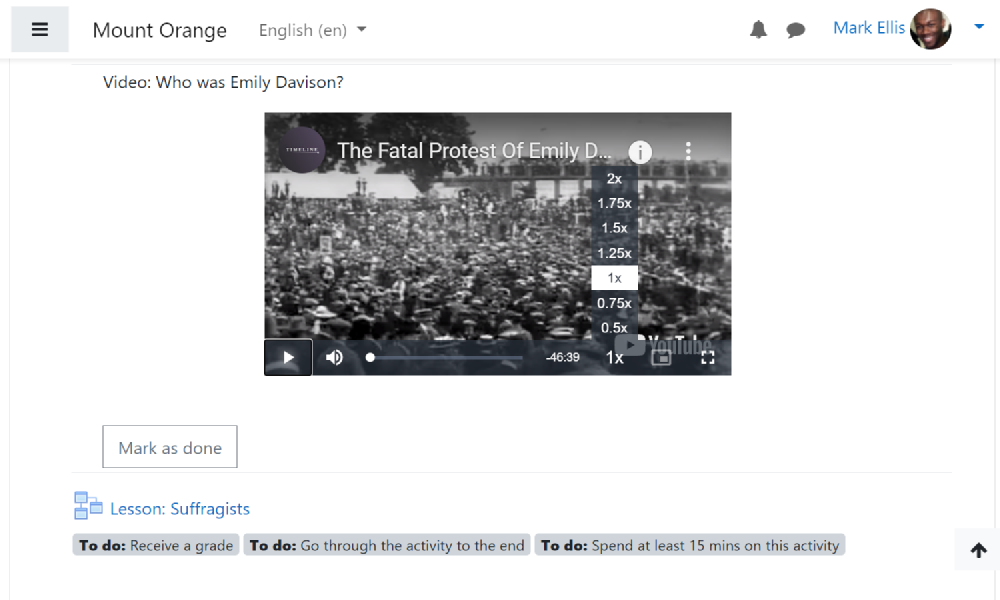 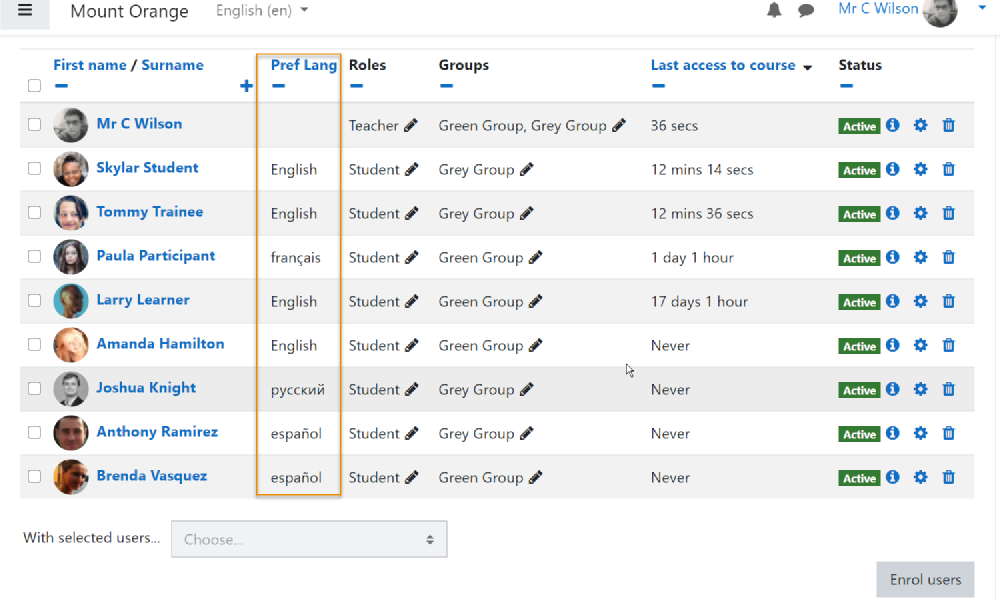 Screenshot 5 - Moodle 3.11 enhances support for custom profile fields,
that can be used in the registration form, reports, for filtering of users etc. 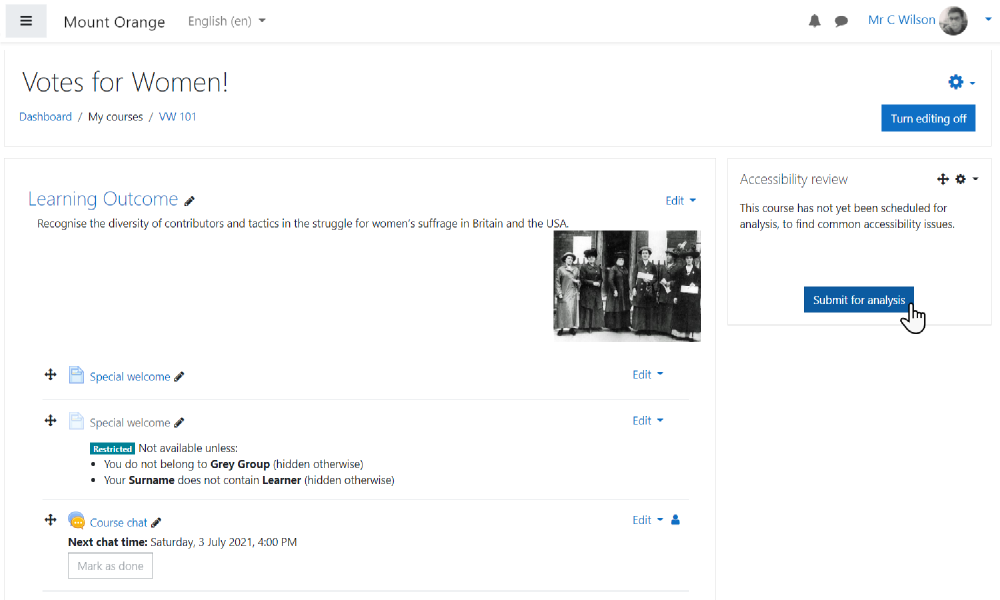 Screenshot 6 - Moodle 3.11 improves even further its support for Accessibility, with the great accessibility checker toolkit

We use cookies to provide you a better user experience.